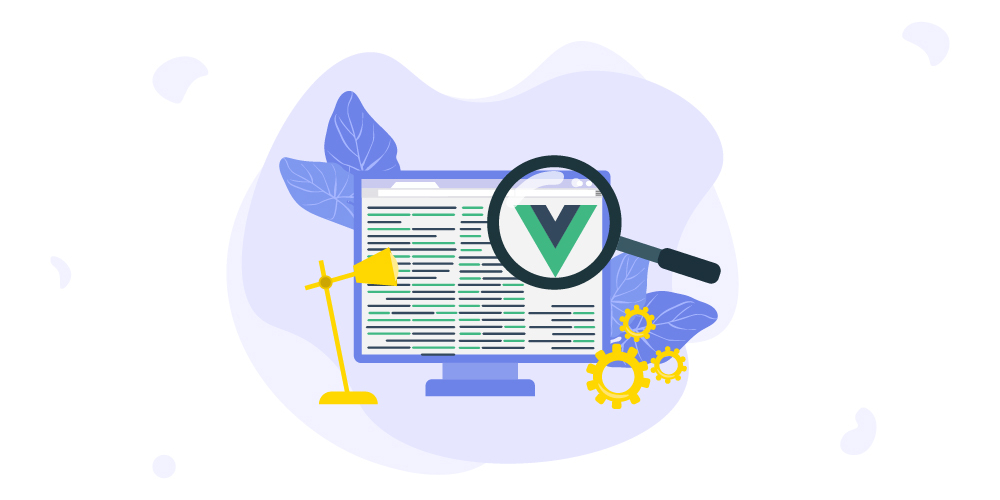 How to set up React and Vue.js on different environments 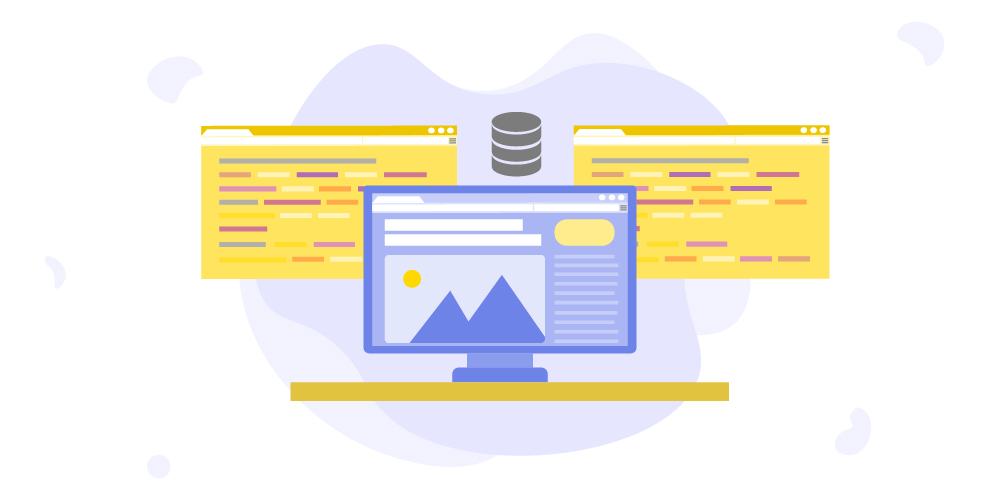 How to create a symbiosis between backend and frontend

by Srdjan Nezic 5 days ago

Python is a very popular general-purpose programming language. He became known for his simplicity, ease of learning, and fast programming. Many professional developers use the Python bar as an auxiliary language because it quickly and easily automates various tasks. Due to the mentioned good qualities, it is used by more and more people of other professions who use programming in various fields at work.

Python's programming language is free to use, so a large community has been formed around it that contributes to its further development and support on the Internet.

What are the main advantages of the Python programming language?

1. Easy to Read, Learn and Write

Python is easy to read and understand because it has English-like syntax and clean code structure which is why a lot of people recommend Python to beginners.

You need fewer lines of code to perform the same task as compared to other programming languages.

Python is an interpreted language which means that Python directly executes the code line by line. In case of any error, it stops execution and reports back the error which has occurred.

It comes under the open-source license and it makes it free to use and distribute. You can download the source code, modify it and distribute your version of Python.

In many languages, you need to change your code to run the program on different platforms. That is not the same with Python. You only write once and run it anywhere.

The standard library of Python is huge, so you don’t have to depend on external libraries.

But even if you do, a Python package manager (pip) makes things easier to import other great packages from the Python package index (PyPi). It consists of over 200,000 packages.

It has a large array of tools and frameworks for every type of use.

Web frameworks such as Django, TurboGears, and Web2Py include a database management system, HTTP application server, templating engine, and a request contributor for server-side development and UI elements for client-side development.

Micro frameworks such as Flask and Pyramid focus on a particular aspect.

Python has a clean object-oriented design, provides enhanced process control capabilities, and possesses strong integration and text processing capabilities and its own unit testing framework, all of which contribute to the increase in its speed and productivity. Python is considered a viable option for building complex multi-protocol network applications.

Internet of Things (IoT) systems need to be developed quickly and efficiently. When this happens, two tasks immediately come to life: programming the IoT devices and organizing a backend that interacts with these devices.

In both tasks, you can use Python as the development language.

This language supports both the procedural and object-oriented programming paradigms.

While functions help us with code reusability, classes and objects let us model the real world.

A class allows the encapsulation of data and functions into one.

Python can be extended to other languages. You can write some of your code in languages like C++ or C.

This comes in handy, especially in projects.

Python is a simple, easy to read and understand programming language. It is a great choice for beginners up to professionals. Although it has some disadvantages, we can observe that the advantages exceed the disadvantages.

You can also check out our Top 5 VueJs tips for developers and we will see you soon in one of our next blogs. :)